I have Idea But Can’t get It Started? 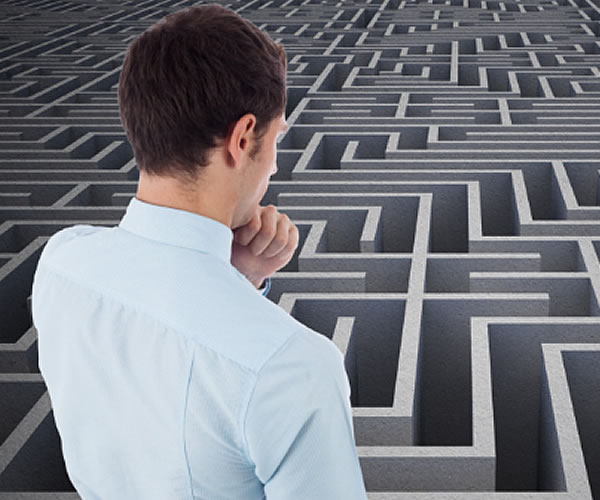 You know sometimes life may not gives you what you want unless you take it yourself. In the process of taking it yourself, fear, people, lack of capital, and some other possible factors may want to discourage you along the way. Don’t be discouraged. I believe in you.

Walt Disney was fired from the Kansas City Star in 1919 because, his editor said, he “lacked imagination and had no good ideas.” but today Walter Elias Disney was an American entrepreneur, animator, voice actor and film producer. A pioneer of the American animation industry, he introduced several developments in the production of cartoons

JK Rwoling got fired when working at the London office of Amnesty International because she would write stories on her work computer all day long. But today JK Rwoling is a British novelist, philanthropist, film producer, television producer and screenwriter, best known for writing the Harry Potter fantasy series.

Also, Thomas Alva Edison was fired because he spilled some acid and it ate through the entire floor. But today we remember him as one of the best American inventor and businessman, who has been described as America’s greatest inventor. He invented many devices in fields such as electric power generation, mass communication, sound recording, and motion pictures.

That is why at this junction, you got to believe in yourself, encourage yourself, know what you want, never allow anything to stop you. Hey! passion, I say passion also matters. You can make mistake(s), there is nothing wrong with it, learn from it and come out better.

Majority of people have ideas but no capital to run it. A lot of people do ask this question including me, “What Should I do?”

Firstly, make sure your idea is problem solving. Idea that solve peoples’ problem. Something that people will like to embark on.

Secondly, Get Investors. I call it HH (“Helping Hands”). Know that money is never a problem when you have the correct money-making business. Here´s what you need to know to get millions invested:

Family and friends invest on ideas.

Someone says “two hands can never make a millions” it takes multiple hands working for/with you. Share your ideas with people, if you are selling products, share it with potential customers. Why this process is to validate your ideas (problems/solutions) and get others work with/for you.

You may face rejections. Don’t worry, don’t be discouraged. Ideas can be modified. Take note of their responses, and ask questions.

Nobody want to lose their money. Ideas don’t make money. Businesses do.

If you find the right type of customer/people – they will listen. If you can’t find such people, don’t bother pitching anyone else.

Thirdly, Be a business minded person.

Fourth, If you can’t start big, Start small. Do not despise the small beginning. For example: There are cheap products you can buy on china website with small amount of money, paid agent to import it for you with small amount, and place such product on popular e-commerce websites. For those in Nigeria, you can use ecommerce like jumia, konga, etc. They will help you sell your product(s) while you focus on other business.

Don’t eat-up the profit, add it up and import more products to sell. Build you asset like that, and see it grow.

How to Hiding product prices in WooCommerce 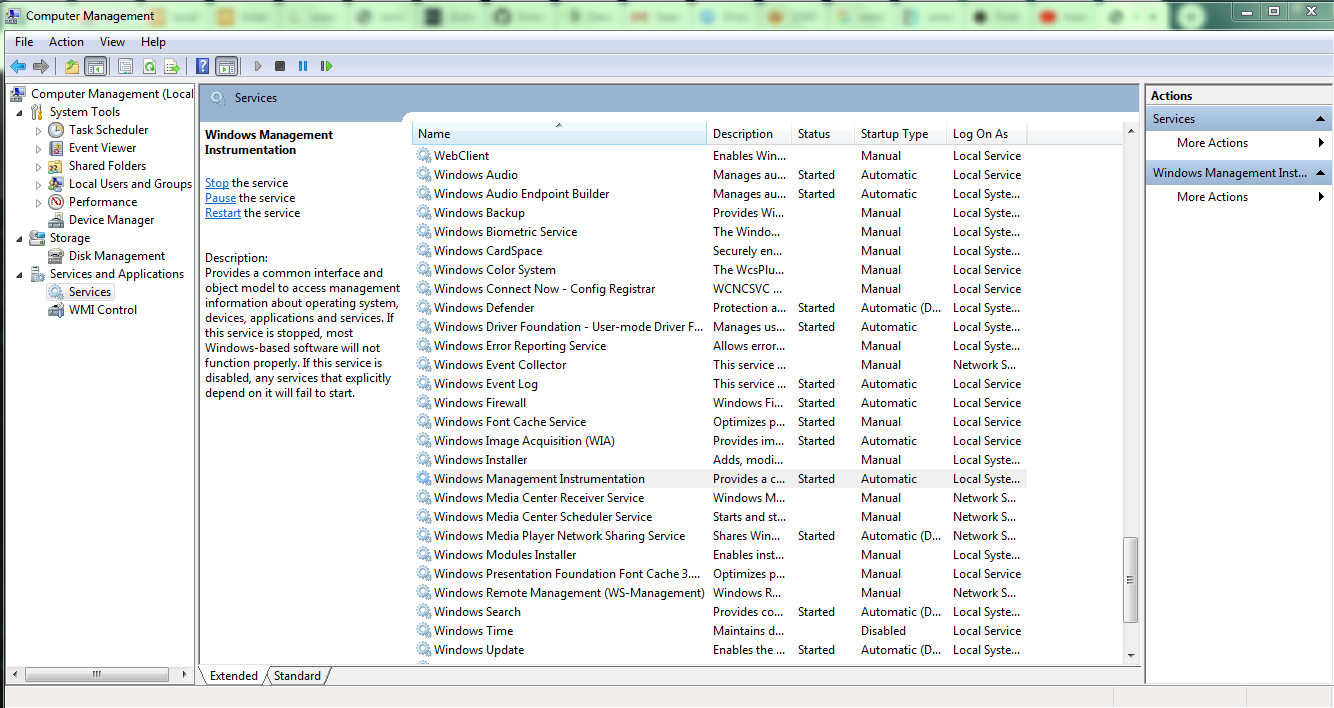 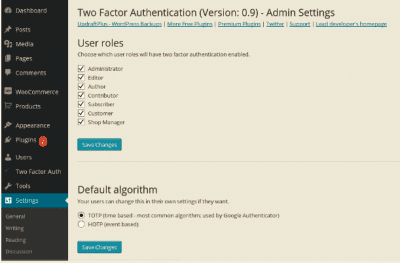 BEST WAY TO SECURE YOUR WORDPRESS SITE FROM HACKERS

Why WordPress Sites Get Hacked and Ways to Prevent it

Free Stock Image Websites You Can Use in 2019 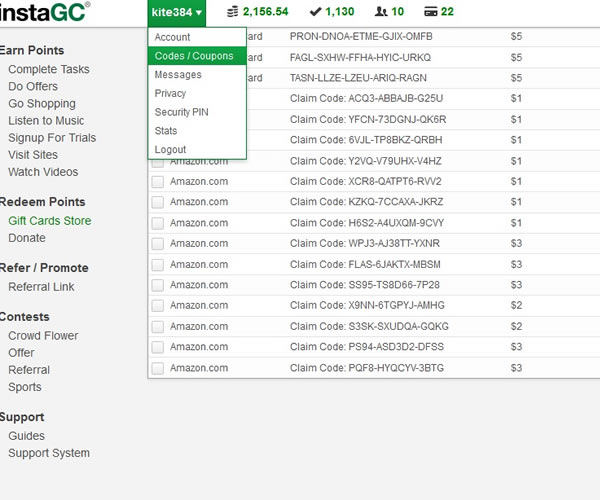 How to Truly Earn Dollar Online From Survey Website.